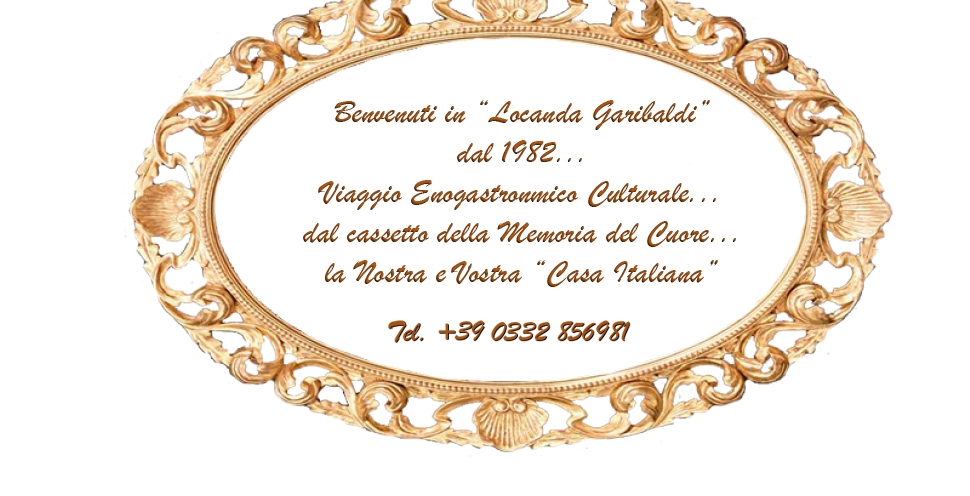 Among the 109 restaurants Varese who have obtained the Quality Mark  Locanda Garibaldi Induno Olona has received further recognition:  was chosen, in fact, as a finalist for the Prize "Italian Hospitality" on the basis of reports numerodelle attributed by customers themselves.

This tavern can be defined as "unique" in Italian restaurants, right in the ideal partisan least at the table ... in fact Ingarao Giuseppe and his wife Mirella offer every month the cuisine and wines of a region and, choosing between the old and new recipes. Last time, we got the part of Liguria, following a long and pleasant gastronomic itinerary winding, 95,000 pounds, including focaccia with rosemary, basil and artichoke omelette, pansotti in walnut sauce with Albenga pesto , squid stuffed with a sauce the squashed-CHETRA and sanremese rabbits, ending in glory, after a delicious cheesecake, with a special brandy Pigato. All served in a special atmosphere, always peppered with thoughtful attention and great sympathy.

At the "Locanda Garibaldi" you are always affected by friendly family atmosphere, comprising cyclically  culinary festival inspired to regional cuisines of Italy. With a proven formula for 18 years: a month at the table with a region and its specialties, selected with careful documentary research. For example; during   the Umbria-Marche cooking the owner and his wife always know how to innovate, offering traditional dishes such as "tagliatelle alla Barocco", the pigeon stuffed with sausage and mushrooms or the soft and succulent mutton baked. The rich tastings are led by the persuasive advice of the owner, which in the end, for the friends he performs in the best repertoire of Adamo's songs (his idol) in an environment of great suggestion. With wine and music will spend about 90,000 lire. Not to be missed, by all accounts, the month dedicated to Sicily. Also in honor of Garibaldi.

In this tavern Garibaldi has only spent a few nights but has passed on a message to "VIVA L'ITALIA"; well received by the young Giuseppe (Ingarao), which has seen fit to offer each month, the specialties of our region. Con a package deals that costs around 80,000 lire, all inclusive.  We first arrived during the Sicily month, with a rich, handcart of samples, from  eggplant caponata to pasta with sardines, from the '"A Ghiot-ta" Swordfish to fig ice cream accompanied rigorously with a cup of iced raisins. The  regional turn-over begins on the tenth of each month, with a menu ranging from the Alps almost to Pyramids. Fortunately, up to now the price has not changed. 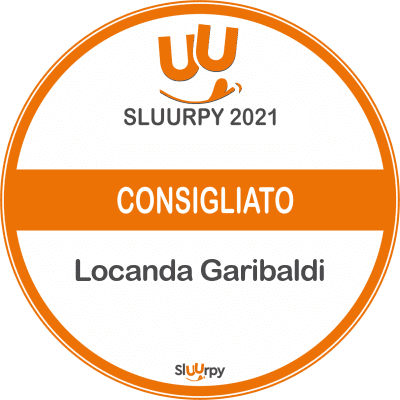